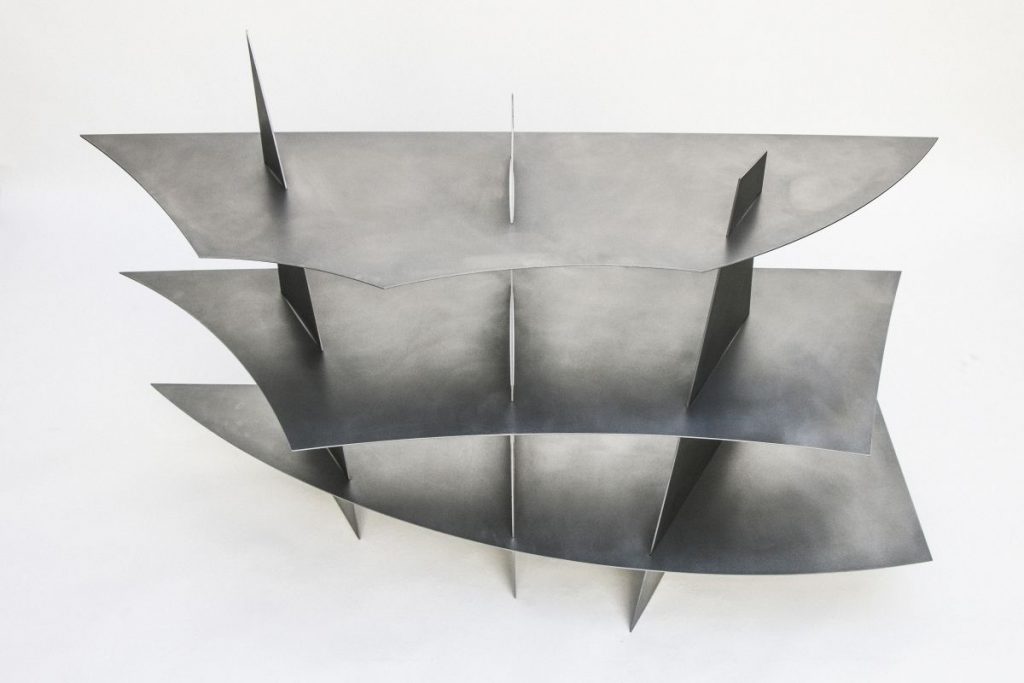 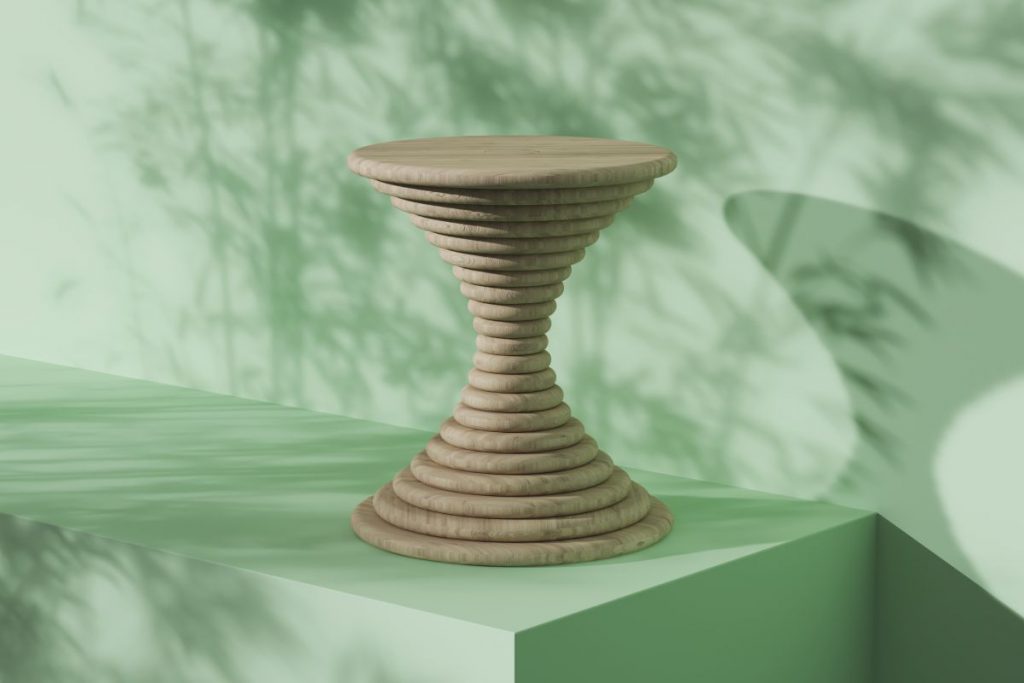 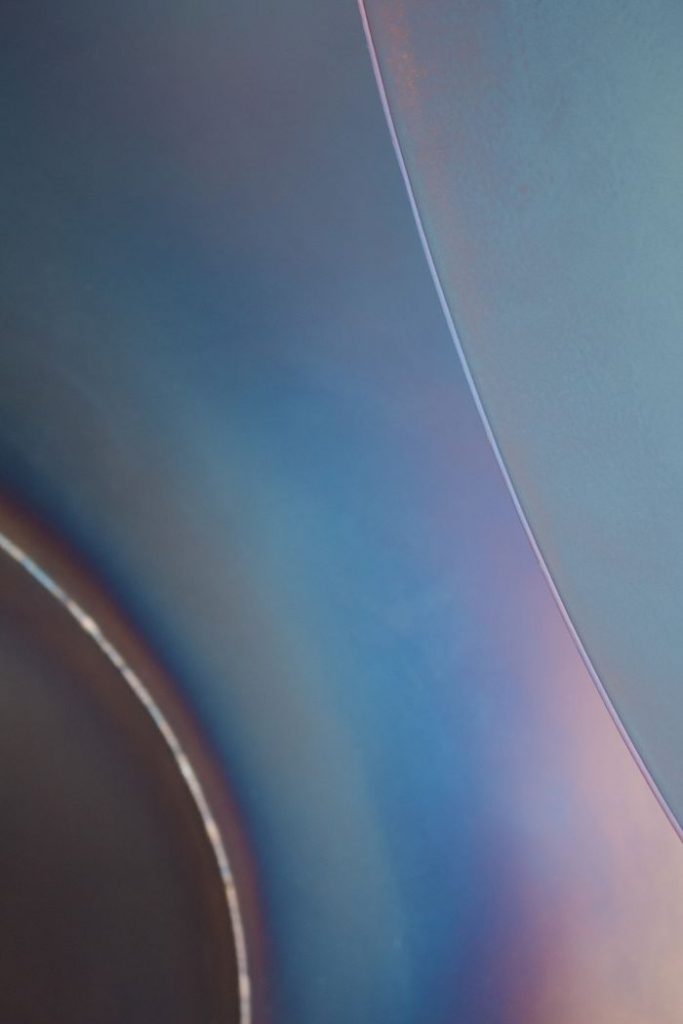 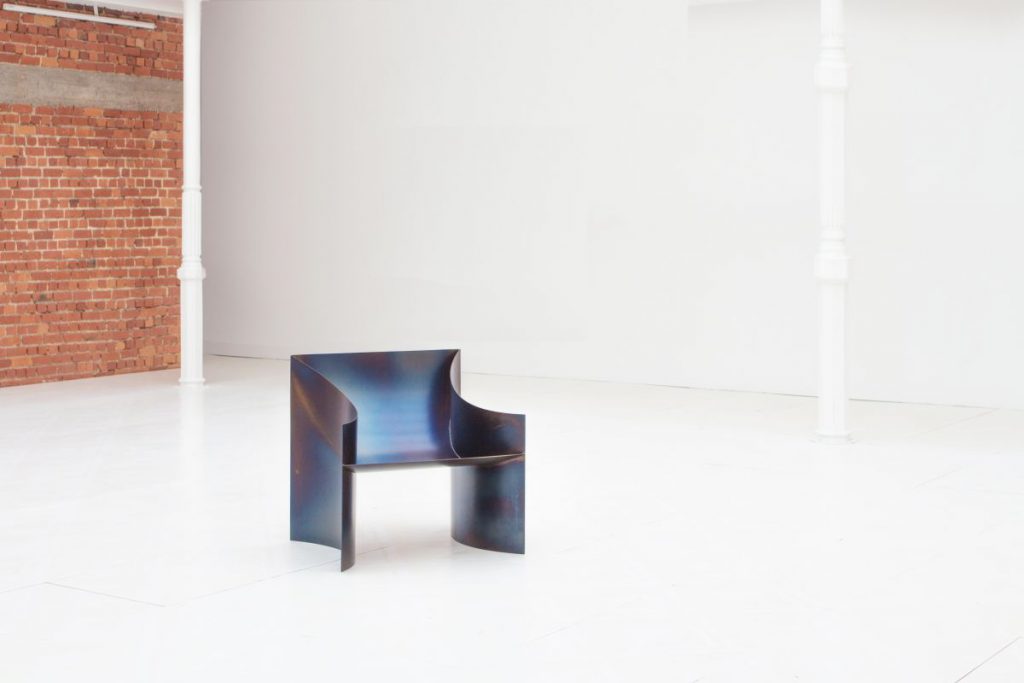 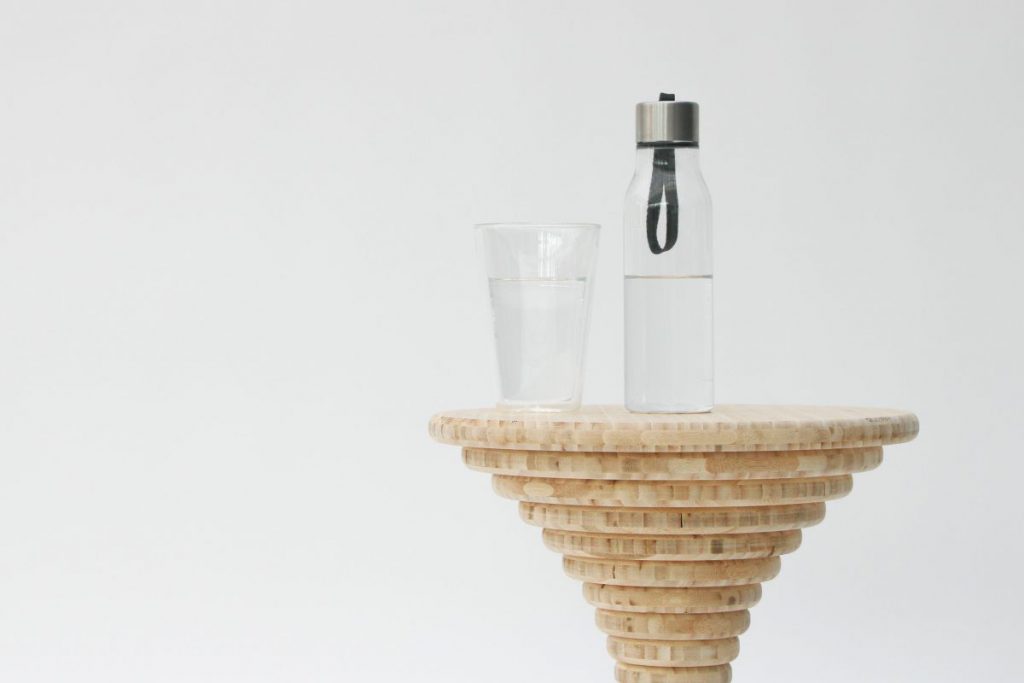 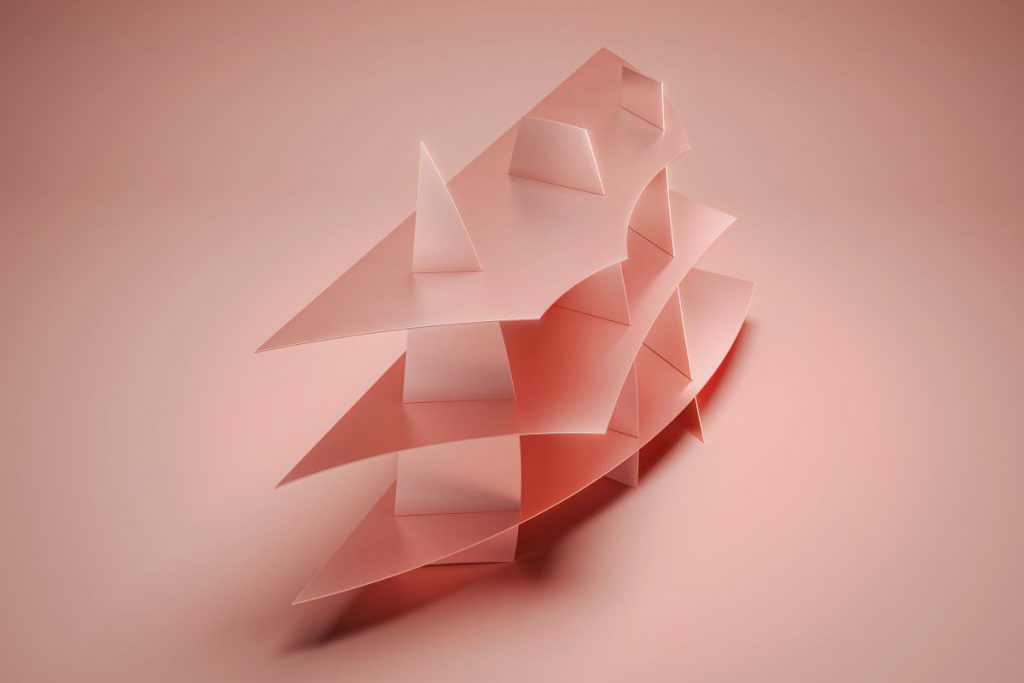 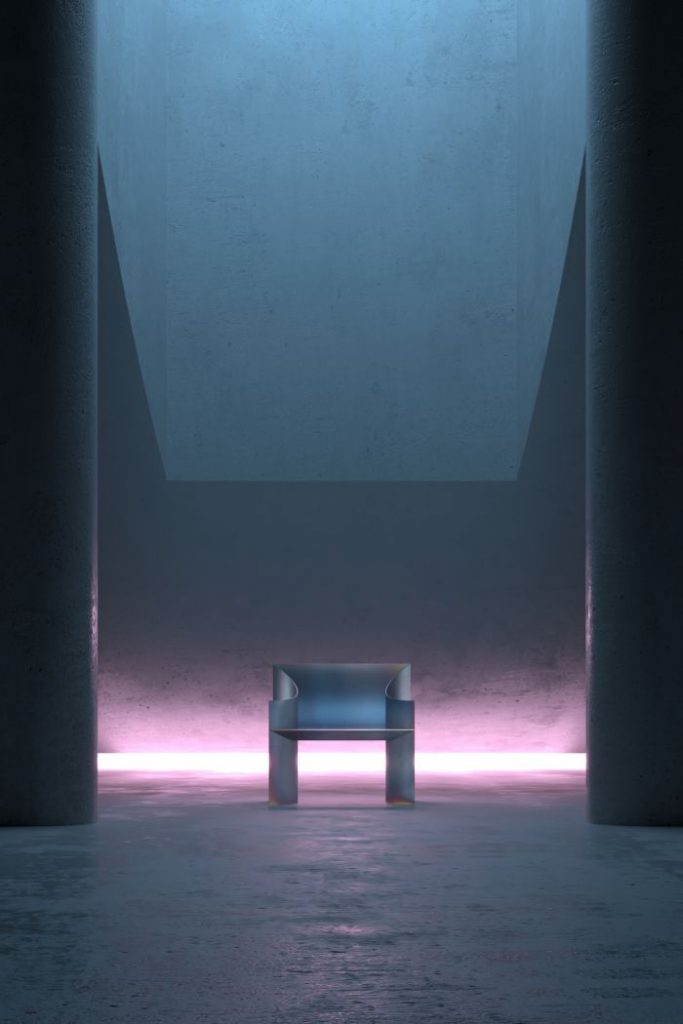 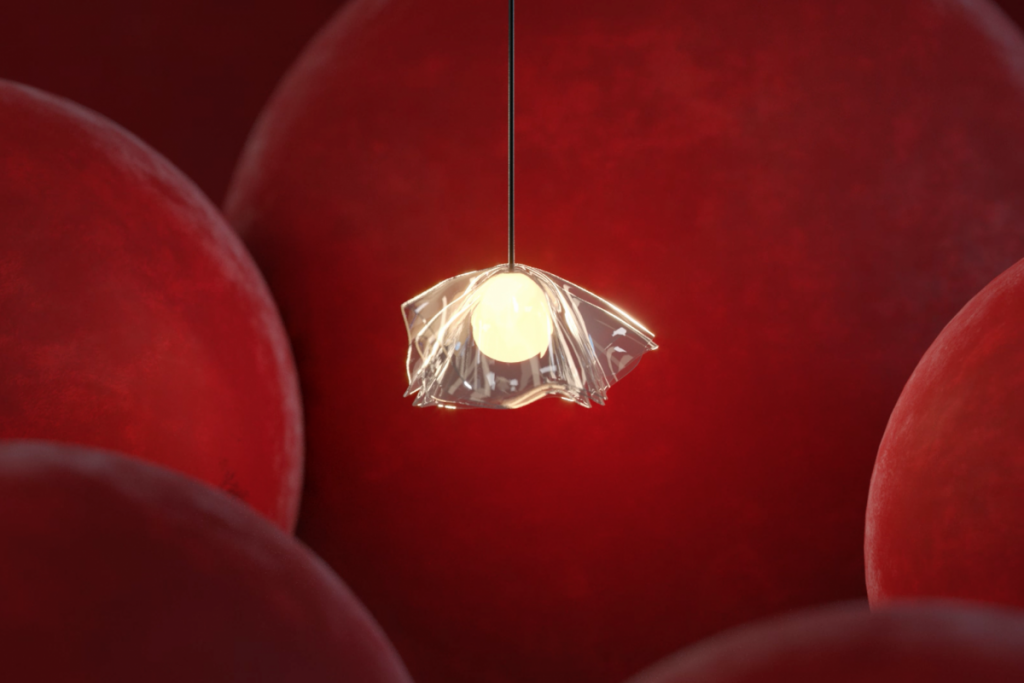 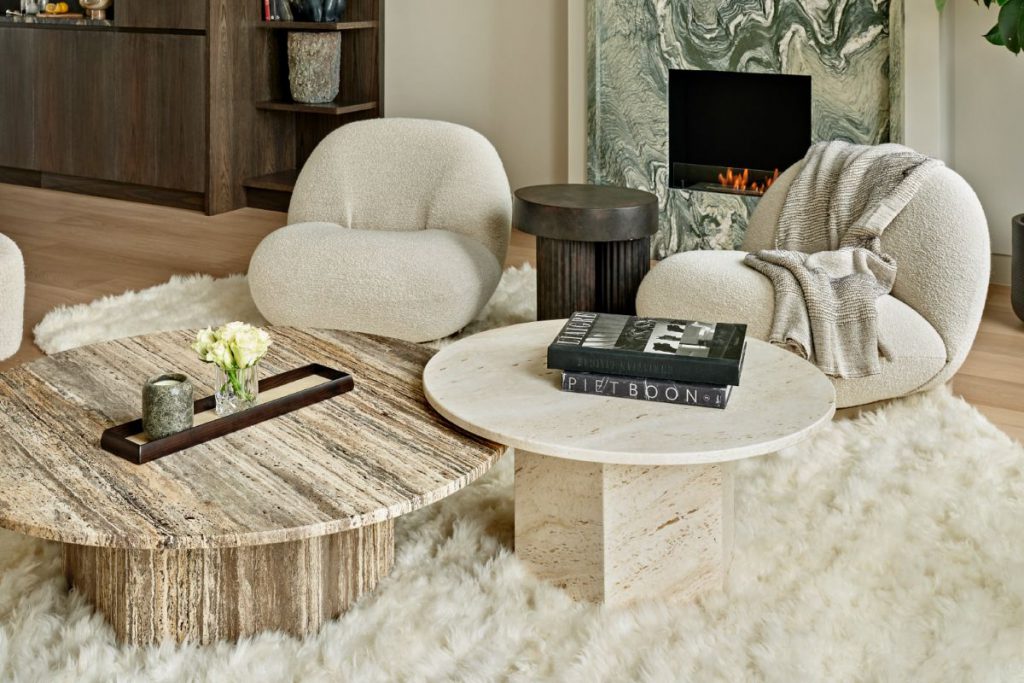 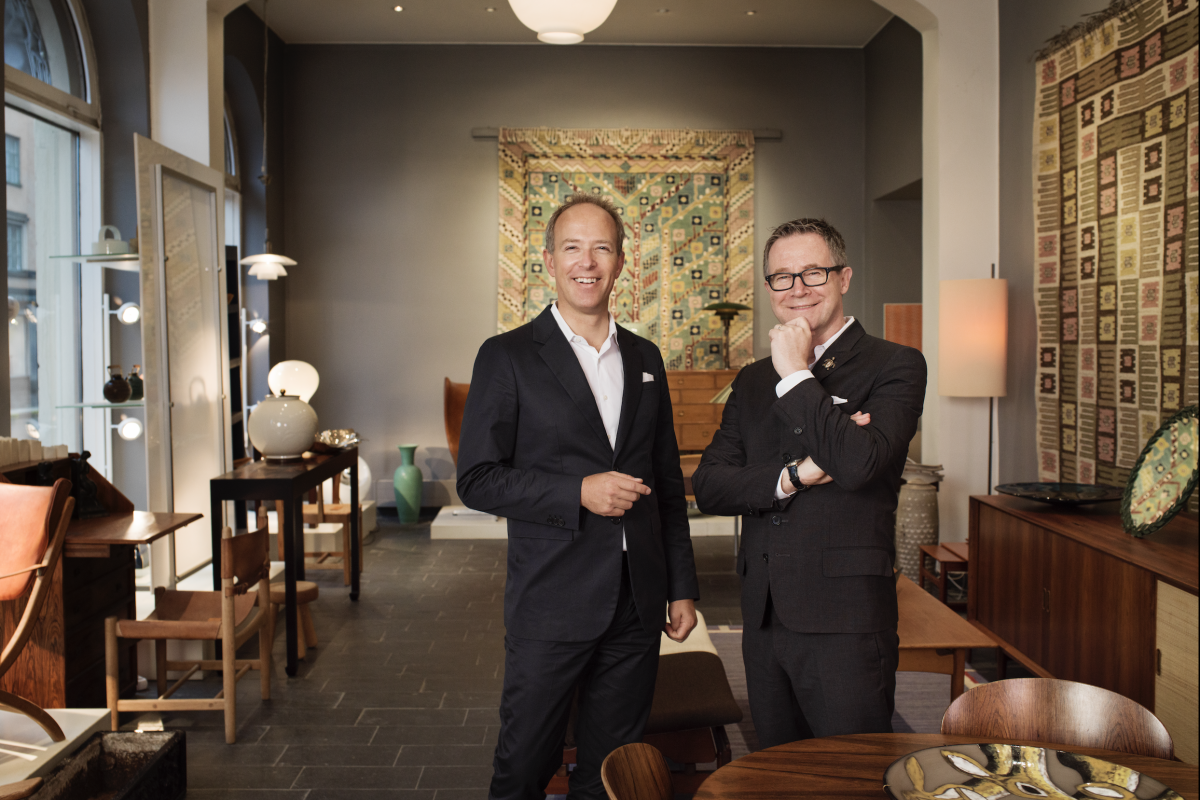 A Conversation With Andrew Duncanson and Sebastien Holt

Seeing one of Modernity’s stands at an art fair gives the perfect sense of the furniture gallery’s philosophy. Take, for example, the 2015 London edition of the Pavilion of Art and Design where they had a large stand with two separate seating areas divided by a beautiful dining table. Two of the three walls had small wooden slats placed close together in what looked like a striped effect. It was something completely out of the ordinary and actually made the furniture interact with the walls as opposed to merely existing within them. To Modernity, furniture pieces aren’t merely being treated as everyday objects, but as unique pieces of art. 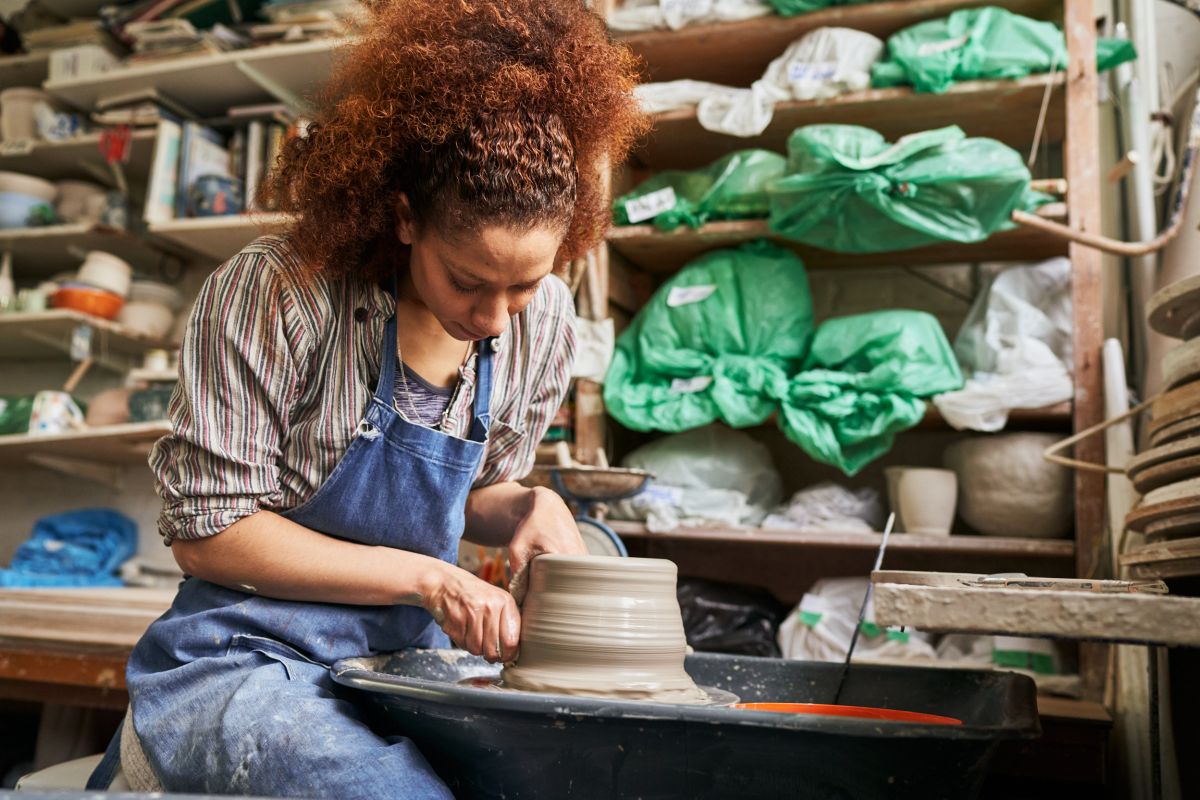 A Conversation With Freya Bramble-Carter

Freya Bramble-Carter has been immersed in the world of ceramics from a young age, communicating her thoughts, feelings and interpretations of the world around her through the tactile medium since she was a child. Under the masterful eye of her father Chris Bramble, whom she cites as one of her biggest inspirations, she has made a name for herself within the industry, garnered the attention of influential press and collaborated with the Tate Collective amongst other industry titans. When she’s not firing pots in the London studio she shares with her father and fellow ceramicist, she is teaching others to do so through her group and one-on-one workshops, Freya’s Clay Club. 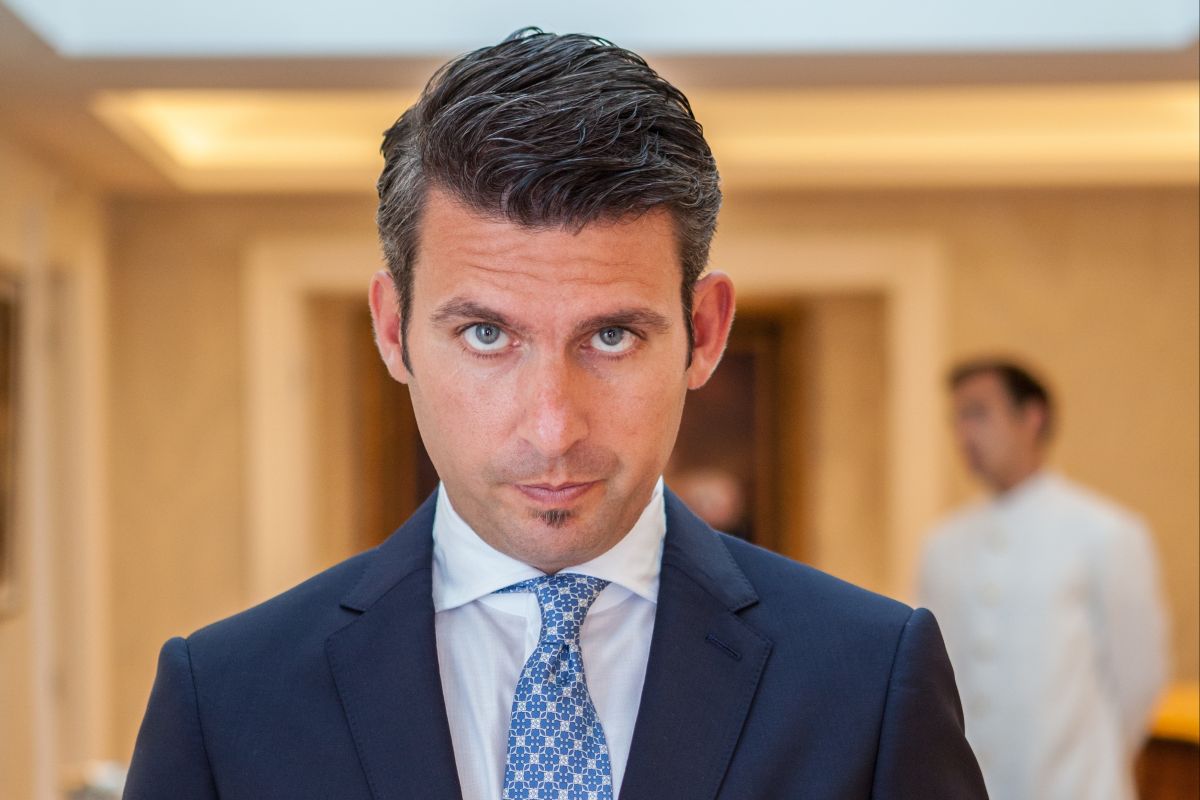 Trying to describe Flavio Gianassi in one paragraph is impossible, especially for someone like me who has worked closely with him for almost fourteen years. I have written draft after draft of this introduction and none of them capture his dynamic personality or his curious nature. So, here is my attempt: Flavio is sure to see every museum or gallery exhibition, every auction house preview, and every art fair because he is dedicated to absorbing as much visual detail as possible. He is tireless in his pursuit of engaging with every detail so that he can recall it from his sweeping memory. And whenever someone asks me, as many have over the years, ‘where does he get his energy from?’, my answer is simple: ‘he is committed to finding beauty in all that he sees and does’. It is very difficult to engage in a conversation about contemporary British sculpture without examining Nick Hornby. With commissions all over the world and pieces that stand beside Barbara Hepworth and Auguste Rodin, it would be easy to understand if Nick were engrossed in the pretentious world that can capture a talented young artist.  Instead, he is calm and speaks in a rhythm that is pensive and precise; because the truth is that he is interested in the experience of reflection and learning from his audience. A Conversation With Adrian Sassoon

If you ever have the pleasure of visiting Adrian Sassoon’s stand at an art fair, you will be transported into a celebration of artists and their treatment of materials. Whenever I have seen his displays, I notice that Adrian constantly handles his artist’s pieces. It’s not that he is overly tactile, but rather that he feels responsible for, and connected to, the mediums that his gallery represents. This translates to the gallery holding a reputation for their extremely high standard. He is also one of the few dealers who brings his artists to his art fair stands because he believes that the artist should be explaining their own craft. This all illustrates that Adrian has what is, in my opinion, a rare yet treasured quality in the art world: he likes to listen. A Conversation With Aiveen Daly

Aiveen Daly is a multidisciplinary artist, upholsterer and designer who works with top interior designers and architects worldwide to provide specialist finishes and embellished surfaces. Adrian Sassoon At The London House Of Modernity

This week we visited Adrian Sassoon At The London House Of Modernity, a joint art, design and furniture exhibition from London-based art dealer Adrian Sassoon and the Stockholm-based Modernity Gallery.