Ossad Art Management is a bespoke registrar and art transport consultancy, working with galleries, private collectors, art advisors, artists, and interior designers. We caught up with Founder Tova Ossad, who has fifteen years of experience importing and exporting art in the United Kingdom, Europe and the United States. 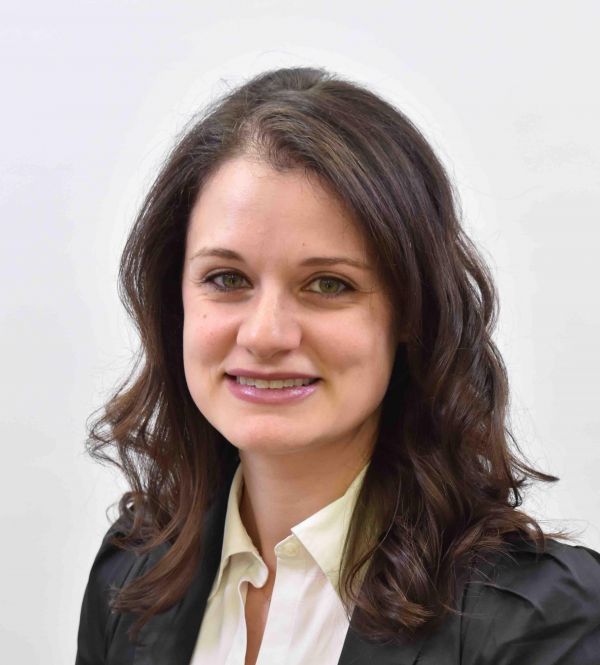 Looking at the example of the Sandro Botticelli, ‘Young Man Holding a Roundel’ which will be offered at Sotheby’s New York during their Master Week Sales series in January 2021, can you give us a sense of what it is like to buy at auction?

Auctions are like theatre, with audience participation led by a conductor. A trained auctioneer stands at a rostrum whilst the lot being offered for sale is presented. Bidders can either be in the room, on the telephone or online as the auctioneer announces the current bid being offered to purchase the artwork. Once the bidding is finished and the auctioneer’s gavel hits the podium, the winning bidder is then obliged to pay the hammer price along with the auction house’s commission, or buyer’s premium. Each auction house has a different structure to their charges and the buyer is responsible for paying the additional fees.

What can you tell us about the process of buying an artwork, such as the Sandro Botticelli, ‘Young Man Holding a Roundel’, at auction?

There is certainly a distinct before and after when it comes to buying at auction. Going back to the example of the Botticelli at Sotheby’s New York Master Week Sales, before the sale I would get in touch with a specialist in the Old Master Paintings department and ask for all relevant documentation regarding the piece. Considering the high value of this purchase, I would pose questions regarding provenance and the history of its ownership. I would also query where the artwork was during World War II if it came from a European collector, enquire when the current owner bought the work, and ask whether scholars who study the artist had seen the piece. Because attribution is so vital when it comes to an Old Master picture, the departments and specialists have relationships with art historians and curators who consult on how the artwork should be catalogued. I would also speak to the Old Master specialist about the condition of the work, asking for a condition report, and whether any infrared lighting had been done or if there was any retouching needed. With any Old Master artwork, it is expected to see some restoration because of their age, but the extent of additions should always be studied.

The next person I would contact would be my insurance broker because I would want to be sure that, in the event of a purchase, the appropriate coverage would be in place for the transit and when it is placed in my home.

Once the work has been bought, I would be speaking to Sotheby’s New York about transport arrangements. Because the work is sold in New York, as a United Kingdom resident, I would need to allow for Sotheby’s to arrange for the shipment to the UK in order to avoid paying the New York State sales tax. However, as the buyer, I would still be responsible for the cost of the shipment from New York to the UK. Of course, once the work arrived on UK soil, I would be allowed to elect my own agent for the customs clearance and the payment of the 5% Import VAT based on the declared value.

Finally, I would be certain that a condition report was carried out when the work was collected and as soon as it arrives at my home in the UK.

With regards to the condition reports, what needs to be included in them and why are they so important?

A condition report is a document that describes the state of the artwork at the time of examination. They should always include the name of the person who surveyed the piece as well as the date. It will also always contain the details of the work along with readable images, analysis of any weaknesses or damages and, especially in the case of an Old Master, a detailed description of previous restorations.

Condition reports are very important for a variety of reasons. The most significant is that it is the first document that insurers will analyse in the event of any loss or damage during transit. An artwork is its most vulnerable and subject to damage when it is being transported and a condition report gives the most accurate sense of the artwork’s state both at its origin and its destination. 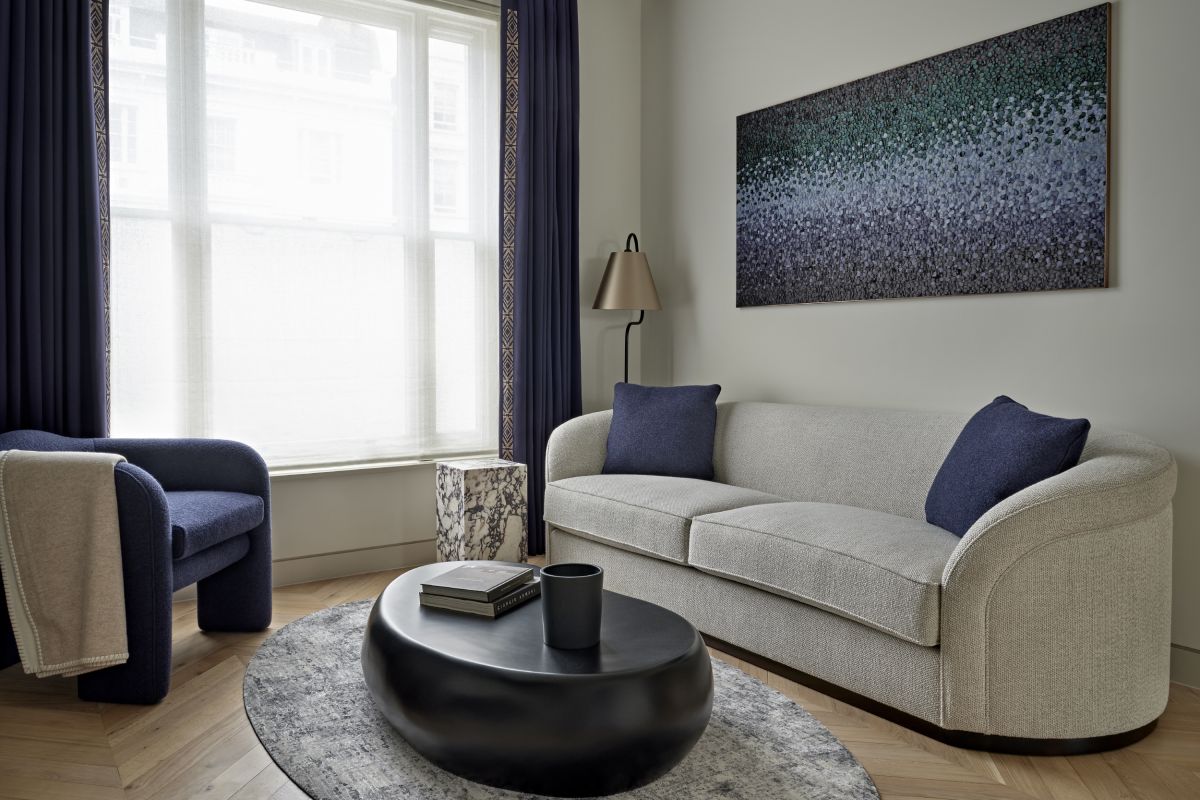 Insurance is always a consideration when you are buying a piece of art at any value.  What questions should your client be asking their insurance broker?

My number one rule when it comes to insurance is that you should always speak to a dedicated art insurance broker. You wouldn’t go to a broker who deals in content insurance to talk about life insurance and the same rule should apply for art. There is never a one-size-fits-all policy for anyone client and a broker will be able to effectively advise on circumstances.

As transport is one of my specialities, I always speak to my client about their insurance coverage before I arrange any transport. I ask what modes of transport are covered (are pieces allowed to be air-freighted or can they only travel by ship or track?), is it wall-to-wall insurance coverage (does the policy come into effect as soon as the piece leaves the wall/pedestal/table at its origin?), and are there any requirements in the policy that need special attention (does it need a specific type of crate? does it need to remain in climatised storage? etc.). With these factors, I can advise and arrange a shipping plan that is not only safe for the artwork, but also protects my client in the event of damage. 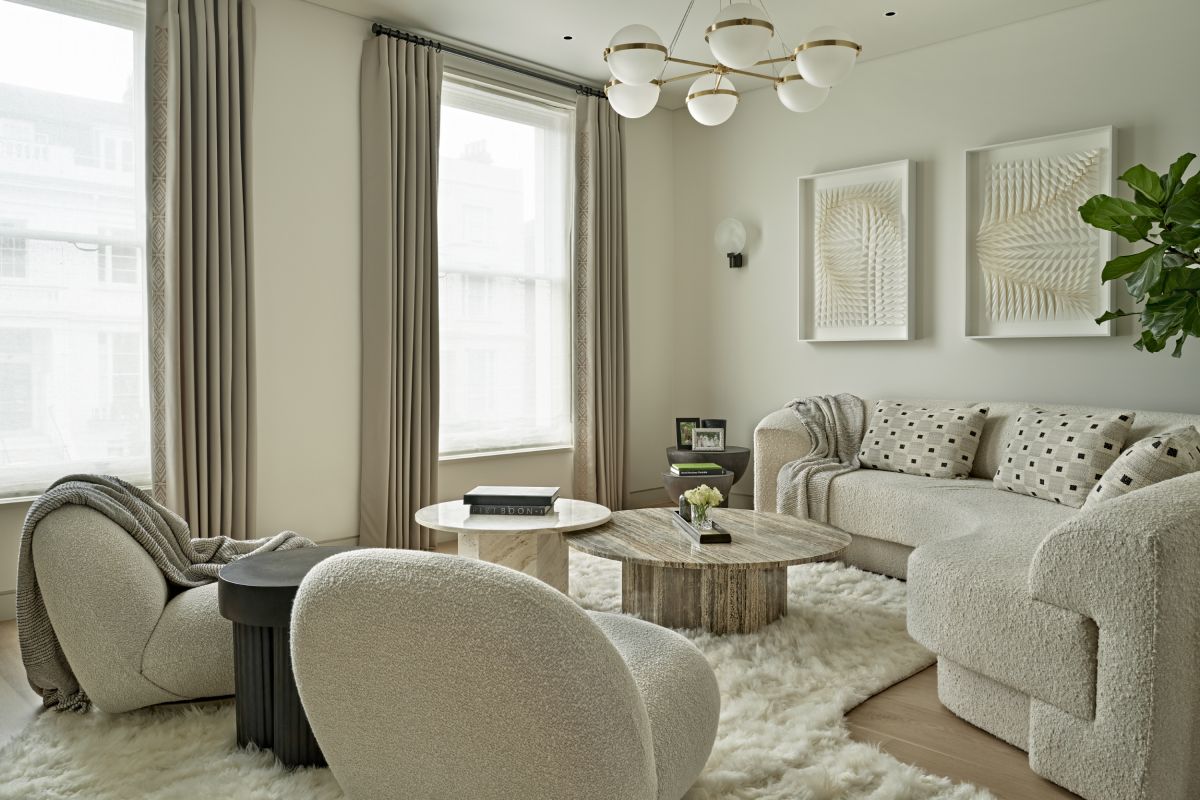 Turning to a contemporary piece, for example, the Sophie Bouvier Ausländer piece ‘Radar,’ currently on view at Patrick Heide Contemporary Art, what are the considerations that a buyer needs to keep in mind?

Patrick Heide Contemporary Art currently has an exhibition of pieces by Sophie Bouvier Ausländer, including ‘Radar’ (SBAR2020905) and what is significant here is the material. As the artworks are mostly gouache on waxed paper, this would signal to me that they may have issues of sturdiness. Therefore, I would immediately engage with the gallery in a conversation about my concerns and, luckily, Patrick Heide specialises in Works on Paper so he understands the materials and will be able to provide honest answers about durability and condition.

Beyond condition, I would also think about transport, which brings in considerations about weight and measurements. Though it is not what is considered a high-value artwork, it still needs to be handled correctly and with care.  I would always recommend speaking to an expert in art transport to be sure that the artwork will be securely packed and safely transported.

When Designed by Woulfe worked with Ossad Art Management on a purchase for a client, the ‘Salar de Atacama’ by Fernando Casasempere, the perfect place for the artwork would have been hanging over a radiator. As this caused concern for the durability and safety of the artwork, what would you suggest is the best way to protect the piece?

In the Salar de Atacama, Fernando Casasempere used Clay and Indian Ink on Felt which is then placed into a steel frame. It was the clay that gave us pause as it was not fired in a kiln, but rather dried with a hairdryer; my worry was that presenting it to a new heat source could cause the clay to crack further and the ink to deteriorate at a fast rate.

When Designed by Woulfe contacted me about the placement, I immediately suggested that the client who purchased the work contact the gallery. There is no reason for the client to be guessing about the sturdiness of the work when the gallery can give much more effective and detailed advice.

The best thing about purchasing contemporary art is that the gallery (or even the client) can speak to the artist directly. The artist is the main resource and expert on their process and what materials they use. In fact, the gallery spoke to Fernando Casasempere and got his direct advice on how a heat source could affect the artwork. The lesson with this piece, as well as the Sophie Bouvier Ausländer and even the Sandro Botticelli, is that there should always be an open dialogue with a gallery and/or auction house. Even if the dealers or the specialists do not have the answers, they will easily point the client in the correct direction.  There is no reason to guess when it comes to buying art because the experts are there to assist.

What is the best advice you can give that encompasses the logistics, insurance and conservation of artwork?

I have two essential pieces of advice that touches on logistics, insurance and conservation. The first is a very boring answer: keep all of the paperwork associated with each piece (and a backup). Anything from purchase invoices to delivery notes should be filed and never thrown away because it is very likely that you will need to refer to it as a resource. I think that this is something that is especially important when collectors begin to build up their collections and pieces start to move more frequently.  At Ossad Art Management, we are seeing this a lot with our clients as they prepare for Brexit and moving pieces from a home in the UK to another home in Europe. In order to understand customs status and whether Import VAT needs to be paid, the paperwork associated with each movement and the insurance covering the work are both becoming more crucial.

My second piece of advice is to always speak to the experts in each field because they are going to have the best knowledge to cater to an individual need. It is also my experience that clients end up paying more to remedy mistakes made by non-professionals than by getting the best advice from the start. 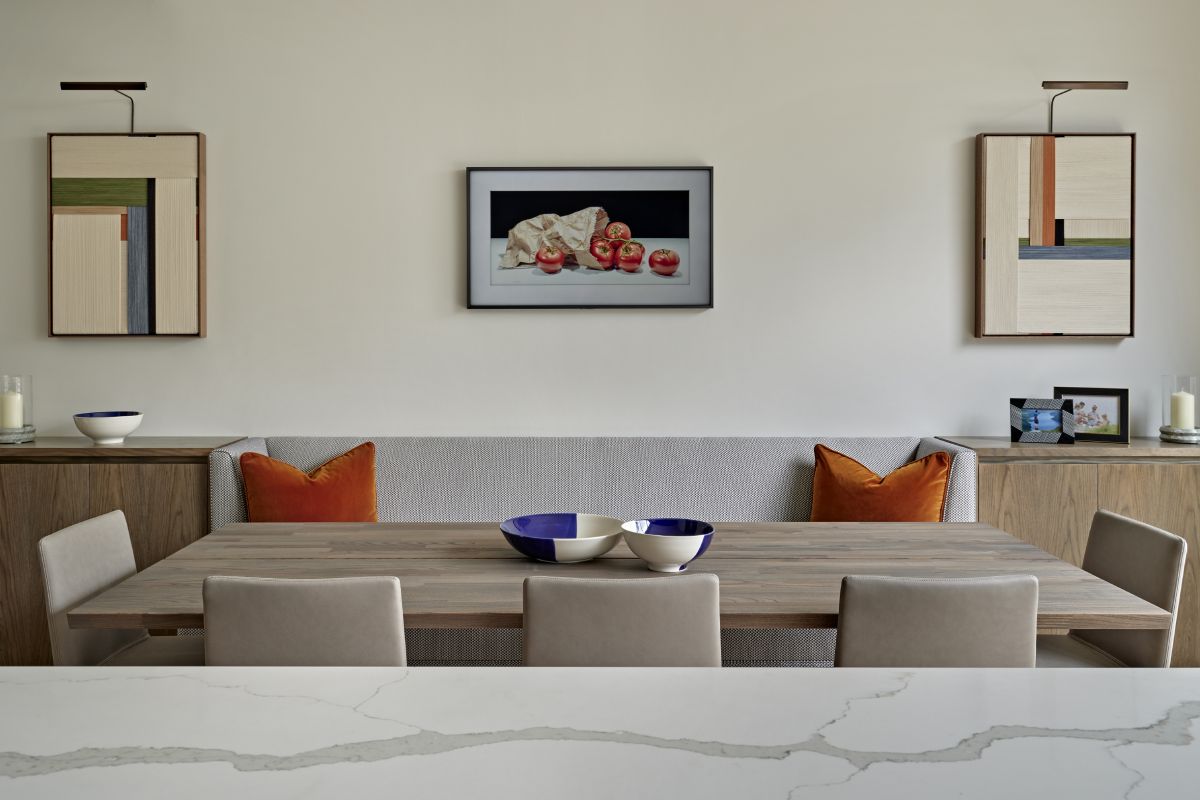